ARISE-Philippines was created out of a shared vision of private sector institutions for a disaster-resilient and climate-smart Philippines.

The Philippines faced the wrath of Tropical Storm Sendong (International name: Washi)  in December 2011. Sendong ravaged northern Mindanao and parts of the Visayas leaving thousands dead, and damaging investments and infrastructure amounting to billions of pesos.

As a response, SM Prime Holdings, Inc. took on the role of a lead advocate for disaster risk reduction and management (DRRM)  within the private sector in 2012. SM Prime organized the first annual meeting amongst top leaders in the private sector and public sector in the Philippines to address issues relative to DRRM through its Top Leaders’ Forum (TLF). 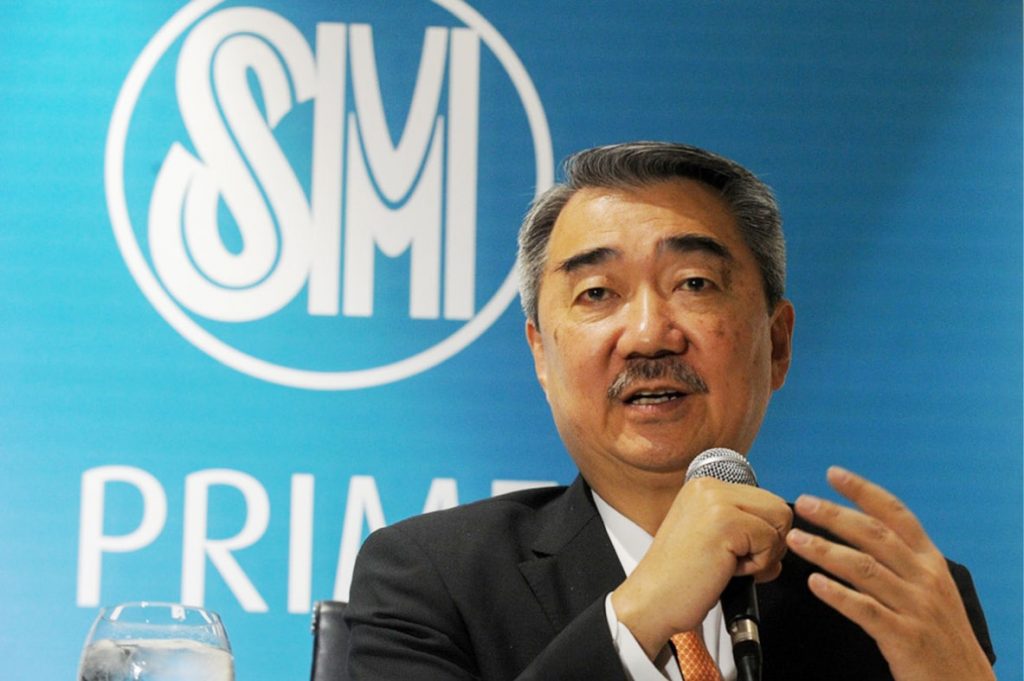 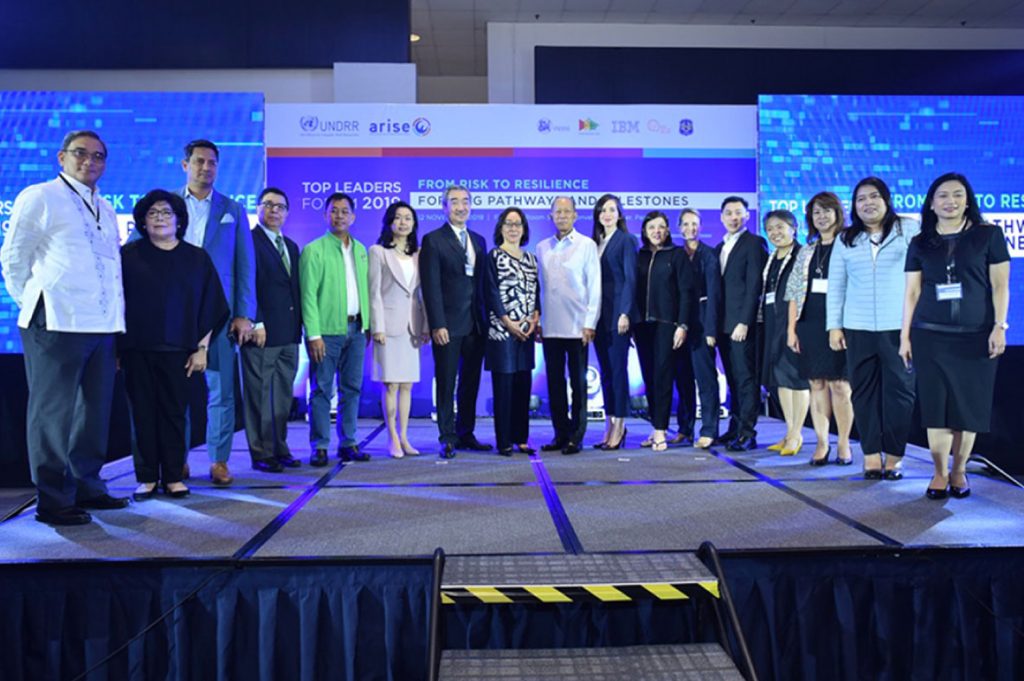 The partnership between SM and UNDRR paved the path for the creation of ARISE -Philippines. ARISE-Philippines Local Network was formally organized during the 2015 Top Leaders’ Forum wherein over 60 business partners of SM Prime committed to be part of ARISE-Philippines and were officially recognized as members. SM Prime took on the role of national secretariat for ARISE-Philippines Network. The Top Leaders Forum (TLF) is an annual special activity of ARISE in coordination with UNDRR.