ARISE-Philippines Local Network was created out of a shared vision of private sector institutions for a disaster-resilient and climate-smart Philippines.

The Philippines faced the wrath of Tropical Storm Sendong (International name: Washi)  in December 2011. Sendong ravaged northern Mindanao and parts of the Visayas leaving thousands dead, and damaging investments and infrastructure amounting to billions of pesos.

As a response, SM Prime Holdings, Inc. took on the role of a lead advocate for disaster risk reduction and management (DRRM)  within the private sector in 2012. SM Prime organized the first annual meeting amongst top leaders in the private sector and public sector in the Philippines to address issues relative to DRRM through its Top Leaders’ Forum (TLF).

Mr. Hans T. Sy served twice as a member of the board on the ARISE International network, the first Filipino to be elected to the position.

The partnership between SM and UNISDR paved the path for the creation of ARISE -Philippines. ARISE-Philippines Local Network was formally organized during the 2015 Top Leaders’ Forum wherein over 60 business partners of SM Prime committed to be part of ARISE-Philippines and were officially recognized as members. SM Prime took on the role of national secretariat for ARISE-Philippines Network. The Top Leaders Forum (TLF) is an annual special activity of ARISE in coordination with UNDRR.

ARISE Member companies also develop programs related to Disaster Risk Reduction and Resiliency including the four (4) priority areas of ARISE for 2020 – 2021. Some member companies also heeded the call of the Philippine Government for the private sector, industry players, business leaders, foundations, and others to join hands and combine their efforts to help the Filipino people overcome the COVID-19 crisis. The efforts of the ARISE-Philippines member companies are featured in the IN ACTION page.

The ARISE-Philippines website will feature Best Practices of Private, Public sectors, and International Organizations who are committed to promote disaster risk reduction and resiliency particularly here in the Philippines.

We enjoin everyone to work towards a resilient, prosperous future where fewer lives are lost to disasters, capital assets and investments are risk-informed, and infrastructure is resilient to natural and man-made hazards.

ARISE is part of the UNDRR Strategic Framework and Work Programme covering 2016-2021 and guided by the UNDRR Partnership Strategy. In joining the ARISE, private sector companies voluntarily commit to support and implement the Sendai Framework, aligned with the 2030 Agenda for Sustainable Development and its Sustainable Development Goals (SDGs),Paris Climate Agreement, New Urban Agenda and Agenda for Humanity. Most activities and interactions are accomplished on a local and regional level.

ARISE advocates for risk-informed development, disaster risk reduction and preparedness action by encouraging and supporting the private and public sectors to put in place policies and practices to reduce disaster risk and related human and economic losses. It mobilizes and facilitates the private sector to carry out risk-informed investments and to apply business practices that reduce and prevent the creation of risk, build resilience and enhance recovery from disasters, in line with the Sendai Framework.

ARISE Philippines is the local network based in the Philippines under the monitoring and supervision of ARISE Regional Office Asia Pacific (ARISE ROAP).

Implementation of the Sendai Framework and building of resilient societies will only be possible with a shift in thinking and change of behaviors of all Member States and stakeholders from the public and private sector, in developed and developing countries. The Sendai Framework clearly outlines this in calling for an all-of-society approach and stressing the importance of shared responsibilities, reflecting the mutual dependencies of all interests. The private sector is a critical partner to bring about this change, within its own constituencies through the application of risk-sensitive business investment as well as for the development of risk sensitive regulatory and institutional frameworks. As the main employer and an integral part of communities, the private sector can also be a major force to help change behavior of society at the local and national level.

“To create risk-resilient societies by energising the private sector in collaboration with the public sector and other stakeholders to achieve the outcome and goal of the Sendai Framework in a transparent and inclusive way that delivers local and measurable impact.” 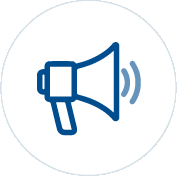 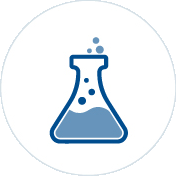 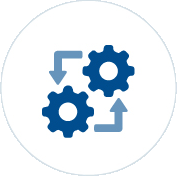 Secure impact and a coherent approach to climate- and disaster resilient sustainable development at the national and local level, in particular for the most vulnerable and marginalized groups Promote value propositions for DRR that produce tangible results for all 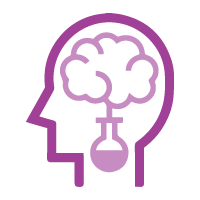 Be guided by common values, professionalism and UN principles, including respect for human rights and dignity, gender equality and regional balance 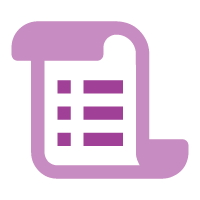 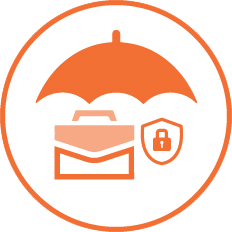